Kidnapped as a child.

I grew up in Southwest Louisiana in a wonderful family with parents who loved and honored each other and loved each one of their eight children. There were no favorites and we all had equal access to the love they poured out.

When I was a boy, I grew up reading adventure books and dreamed of traveling the world and visiting the islands of Tahiti and Bo

ra Bora. I loved adventure and had a very strong imagination.

Something happened at the young age of eight. I was not looking for what I would be introduced to. My father owned a motel and I spent lots of time with him. One day I was bringing ice to one of the rooms and the men in the room showed me a porn magazine. I was instantly hooked. I could not get those images out of my mind. The trap had been set and I was snared. I was an innocent child and in a moment I became hooked on sex and would be completely bound for the next 20 years.

hen I was 15, I realized I had musical talent. My instrument of choice was bass guitar and music was the only thing 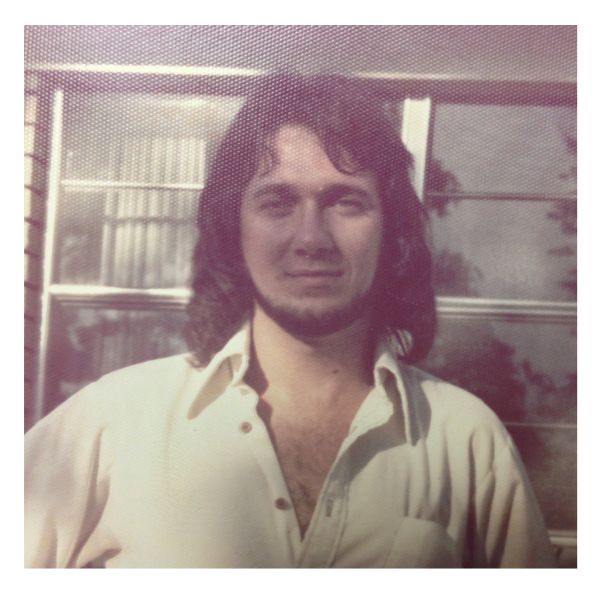 moved to Dallas in 1975. It was in Dallas that I came to the end of myself. I was tired of my lifestyle and wanted to change. I tried many avenues of self help, wanting desperately to be a better man. I had my astrological charts done. I delved into Dianetics and transcendental mediatation. I went to many new age seminars. I did EST, ONE and a few others. I was trying to get free of my lifestyle, to be a better man and stop hurting women as well as myself. When I was in EST, I met some of the leaders who invited me to a party which turned out to be an orgy. These ‘enlightened’ people surely didn’t have the freedom I was looking for. After investigating several other religions, I went back to the church I grew up in. I returned to Catholicism.

dove in with all that I had but there was no change in me. I was going to church regularly but it had no effect. I still had the very same struggles and no power to say NO to all the temptations that came my way.

One day I was painting my house and as I flipped through channels on my radio, I heard a man’s voice that caught my attention. This was the first time I had ever listened to a radio talk show. What he said was good. He was not a preacher but rather a conservative talk show host based on Judeo-Christian principles. I agreed with what he said and decided to listen to him again the next day. After a few days, I listened to the following program and heard the gospel presented in a way that I had never heard before. This man spoke with such power and I realized I did not know God like this man did and I craved what he had.

Within a month, I was filling my spare time each day listening to different preachers who were proclaiming the Gospel and learning what the Bible said. I had personally never read the Bible and only knew a few passages

that I heard growing up. Even though I was listening and gaining knowledge, I was still bound in my sin.

I think this is a critical point to make. EVEN THOUGH I WAS HEARING THE WORD PREACHED AND WAS IN AGREEMENT, I STILL WAS NOT FREE FROM MY BESETTING SINS. I WAS STILL LIVING THE LIFESTYLE THAT I WANTED TO BE FREED FROM!

One day something miraculous happened. I was listening to one of these teachers and instead of moving to another program, I continued to listen all the way to the end. The preacher asked if anyone wanted to receive Christ as their Savior. I had never heard that before. I thought it was enough to believe that Christ was Who He said He was. I grew up believing that He was God’s Son who died in my place. That day I prayed the sinner’s prayer and asked Jesus to come into my heart and change me. I believed in my heart and confessed with my mouth. Romans 10:9-10 I tell you the truth, I knew something miraculous had happened. 2 Corinthians 5:17 states, "I am a new creation in Christ Jesus. The old has passed away and behold, the new has come." For the first time in my life, I was FREE!

Now hear me clearly. I still had a struggle in my mind but I now had a choice. Before my born again experience, it was like I could not make a choice except to choose to have sex. Now I had THE POWER TO SAY NO! I didn’t have the drive any longer to look at porn. The temptation was still there, but the control over my mind had been broken. We must renew our minds with the washing of the water of the Word of God. The word says that we must be transformed by the renewing of our mind. Romans 12:2. When something is dirty and stained, it must be washed to remove that filth. This is exactly what happened to me.

So here is the bottom line. It doesn’t matter if we are Catholic, Baptist, Methodist, Presbyterian, Church of Christ, Pentecostal or any other denomination of Christianity OR any other non-Christian religion we can think of. We can be sitting in those churches and think we are right with God because we belong to that church. We might even attend church every time the doors are open. Going to church and meetings will not make us right with God. Singing in the choir or playing on the worship team will not earn us any points with God. We can have a head knowledge of Christ and even believe who He says He is. That will not save us. Jesus told Nicodemus, "YOU MUST BE BORN AGAIN." John 3:3-6 All of us are born of water. (We know when the water breaks in a pregnant woman, that is when the child is born. That is the first birth. The second birth is when we are born of the Spirit. Jesus said we MUST be born again in order to have eternal life. Those who are born twice will never experience the second death. This is another subject that is too involved to get into here for sake of space.) 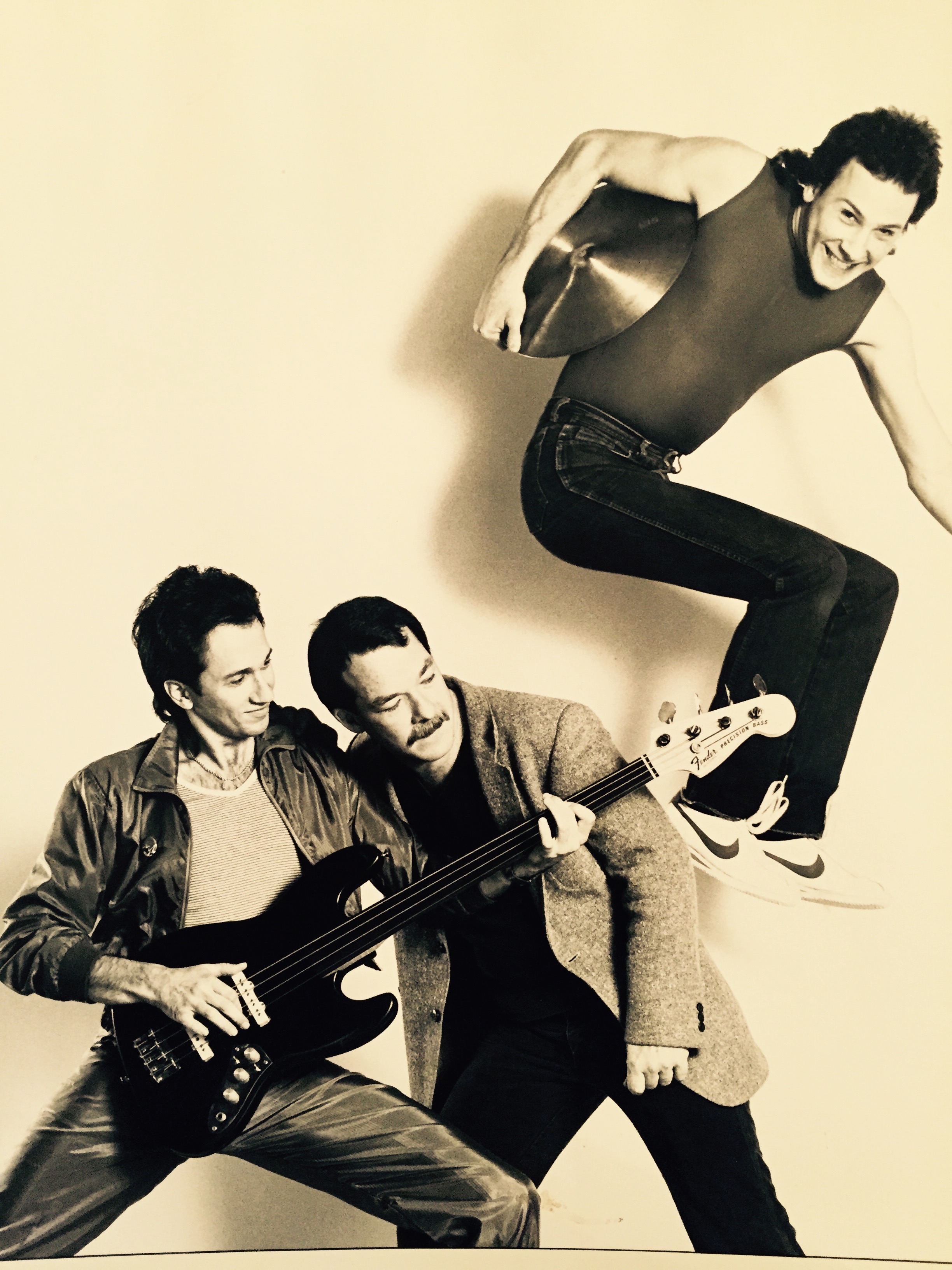 If we are struggling with all the cares of this world and living a lifestyle of sin, we probably are not born again. If we have Christ in our heart, things are going to change. One thing that changes is we will have joy. The Word says the Joy of the Lord is our strength. What is that strength for? It is to give us the power to overcome the snares of this world.

o here is the bottom line one more time. Religion cannot save us. Only a personal relationship with Jesus, the King of Kings, the Creator of the Universe can save us. He is Creator of everything seen and unseen, was born of a virgin and lived a perfect, sinless life. He was tried in the court of Pilot as a trouble maker because He made Himself to be equal with God. He absolutely did claim to be God and because of this, he was condemned to death by cruxifixction. He was buried and on the third day, just as He proclaimed, He rose from the grave and is seated at the right hand of the Father.

He alone is worthy to be praised and honored because He is glorious. He was faithful to live a life without sin in order to be a perfect sacrifice for us. Why? Without the shedding of blood, there can be no forgiveness of sin. If our sins are not forgiven, there is no way that we will be able to enter into Heaven where a perfect, holy God dwells. He is holy and we are made holy ONLY by the blood of the Lamb Who was slain before the foundations of the world.

No one can approach God on our behalf. We have to come ourself and there is only one mediator between God and man. It is Jesus. He is the High Priest after the order of Melchizedek and no other can take His place. No preacher can get us there. No priest can get us there. Only Jesus can make us whole. 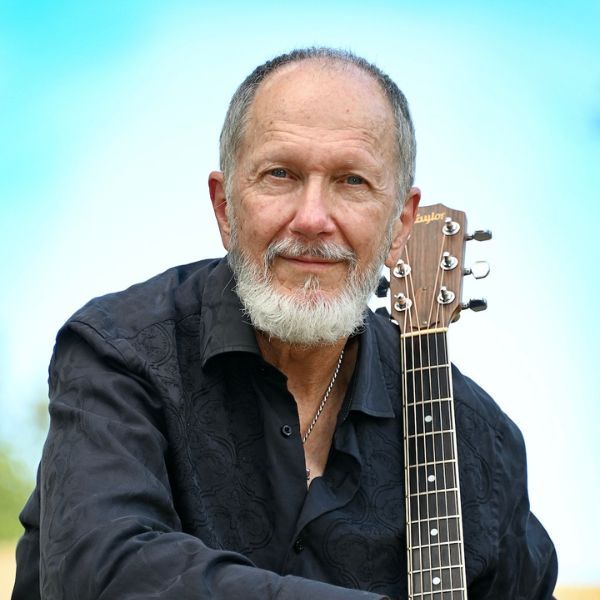 We can choose to believe the words of man, which have proven so many times to be lies or we can choose to believe the infallible Word of God, which has been proven time and again to stand up against all false claims made by ungodly men. What other book has been written that tells us the end from the beginning. Of course, all the liars out there will tell us of all the inconsistencies in the Bible, but they can all be proven if we really want to search it out.

This subject is a matter of life and death. If we don’t come to the Lord and receive His life, then we will definitely die the second death. If we believe and are born again, even thought our body will perish, our spirit will live and be united with a new body forever. I know this sounds like a fairytale to many, but it is reality all the same.

Jesus said you must be born again in order to enter the Kingdom of God. This is the most important decision you will ever make. If you want to live, pray this prayer. God is listening! Jesus, I ask You to forgive me of my sins and my unbelief. I now believe in You and take You at Your Word. I believe You are the Son of God and gave Your life so that I might live. I receive You into my heart so Your Holy Spirit will dwell within me. I thank You that my name is written in the Lambs Book of Life. I thank You Lord Jesus for saving me.